​On 16 August, instead of its usual monthly general meeting, the ACU3A staged an Exhibition of Interest Groups in the Anthony Hall and invited the public to come along and meet the Group Leaders so that the scope of each activity could be explained and new members invited to participate.   Some twenty displays were created to reflect the variety of current interests:
In addition, Roger Colebrook, Leader of the Movie Making Group, presented a video of the interest group activities that could not be staged in the hall, such as line dancing and table tennis, prefaced by a short introduction from the Chair of ACU3A, Maggie Evans, welcoming everyone to the Exhibition.  His film perfectly illustrated the professional-looking result that can be achieved using a relatively inexpensive hand-held video camera with modern editing software. Roger plans to re-launch the Movie Making Group the Autumn, which has already attracted a number of new recruits as a result of the Exhibition.

The model railway display attracted a great deal of interest with its fully functioning rolling stock, both ancient and modern.  The design and development of locomotives over the ages was particularly fascinating.

The Exhibition was extremely well attended, both by the general public and members of neighbouring U3A Groups (Tring, Weston Turville, etc.) who were particularly interested in developing activities for their own members.

Congratulations and thanks must go to all those involved in the tremendous amount of preparation work that went into making the Exhibition such a great success.

Janet Cato
August 2016
***************************************
A big thank you to everyone involved in any way in our 10th anniversary exhibition. It was certainly well attended with many potential new members visiting in the afternoon. I’m glad we didn’t have a Best Group Stand competition, it would have been impossible to pick just one; so much imagination and hard work had gone into them all. See you all at the next general meeting! Maggie (chairman)

We have received numerous letters of congratulations - here are a few of them: “I would like to congratulate you and the rest of the Committee for the excellent show today and also the Group Leaders who provided great displays for their group subject. I hope the neutrals who attended also felt it was something for them, and join up.”

“Please could you pass on my congratulations to your team especially yourself, Colin and the AV team. Yesterday was a resounding success and I was very proud to have had a hand in kicking it all off ten years ago. Several of the people who visited were kind enough to acknowledge that too. Most importantly please make sure the women who manned the kitchen get a special pat on the back. They were unfailingly cheerful, catered brilliantly to all the fussy foibles of the customers and never stopped smiling. Very well done to all of you.”

Two new members of ACU3A have asked for these comments to be passed on: “We were really impressed with the standard of displays and the work and commitment to the U3A from the Group Leaders and committee. There are an impressive amount of activities available to the members.”
​​ 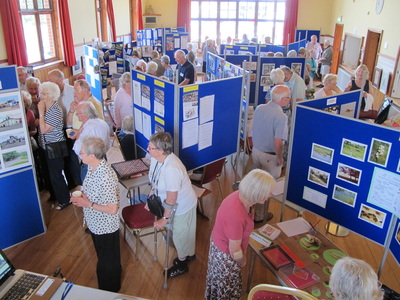 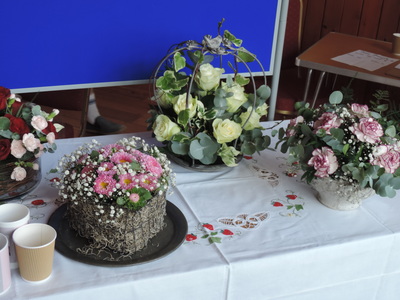 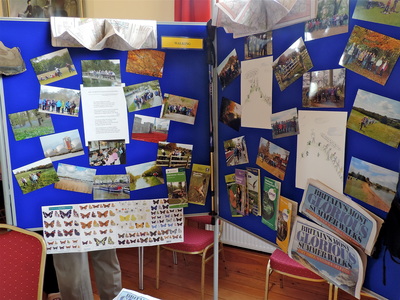 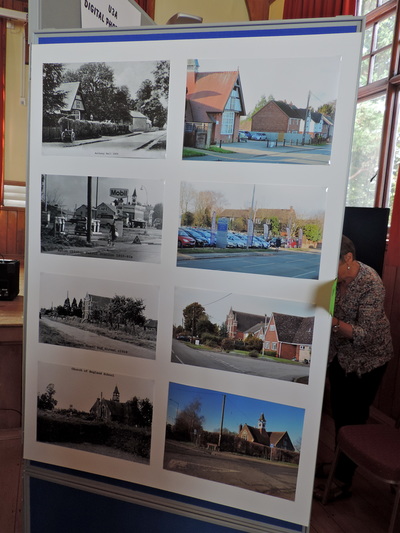 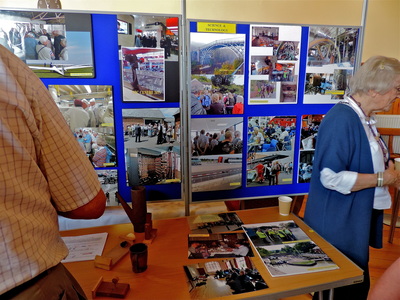 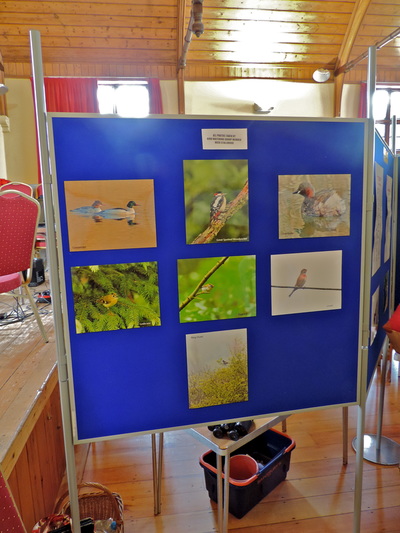 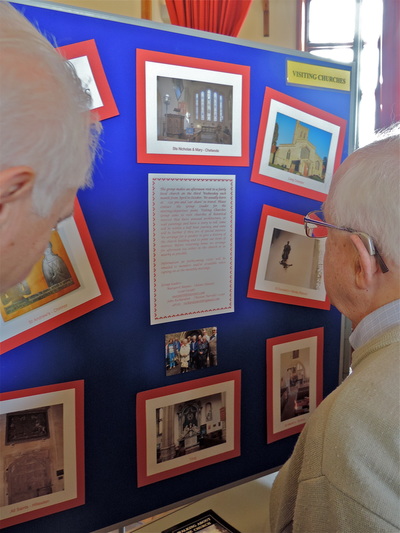 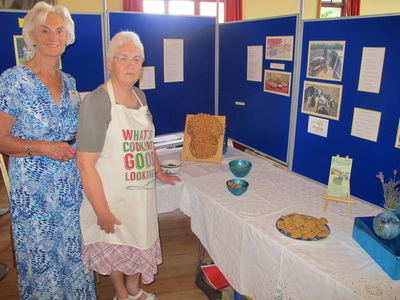 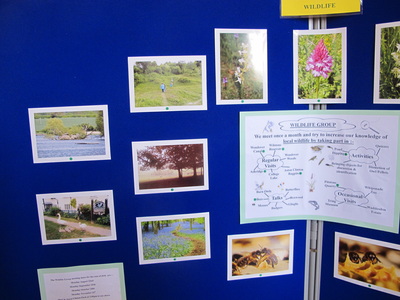 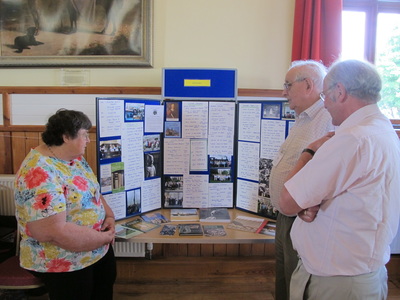 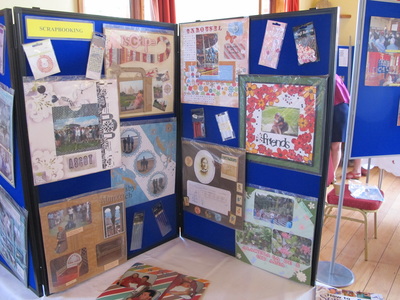 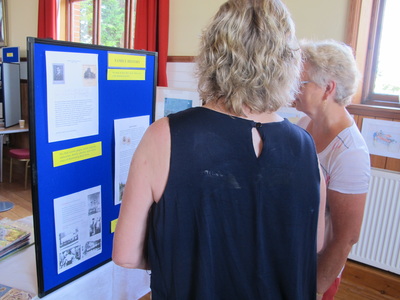 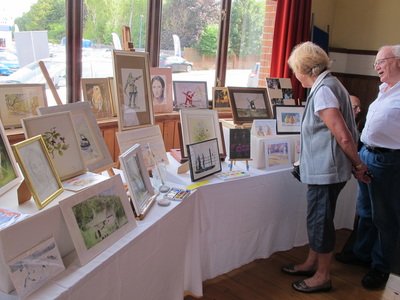 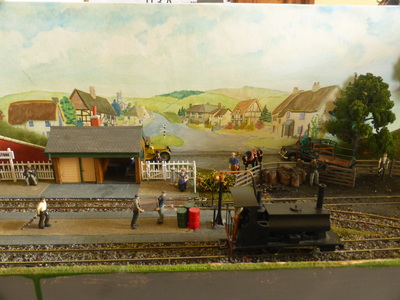